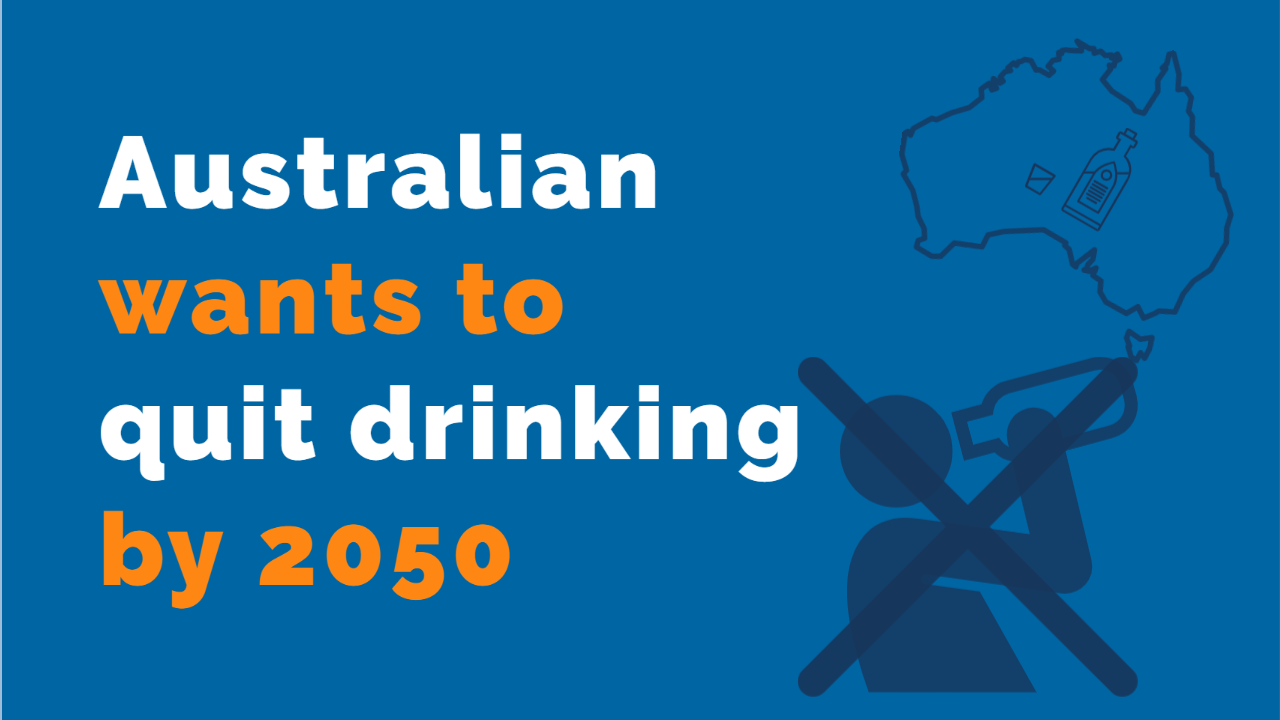 Dear friends of the #NetZero goal,

Currently, the climate summit COP26 is taking place in Glasgow. You must have read it in the newspaper. A lot is announced and promised. Some of it is very, very ambitious, some of it is far too laid-back. Some of it will probably be implemented, much of it tends to remain in the PowerPoint stage. We will see.

One of the best press releases was from Greg Taylor from Sydney, Australia. I think more people read it than the announcements of Joe Biden or Boris Johnson. In case you don’t know who Greg Taylor is: Nobody does, except perhaps his family and neighbors. Greg Taylor was totally unknown until two weeks ago. Now he’s an Internet celebrity. That’s because he’s announced he’s going to quit alcohol by 2050 – but until then, he wants to keep doing what he’s doing.

Here is the text of his – not entirely serious – press release:

Man announces he will quit drinking by 2050

A Sydney man has set an ambitious target to phase out his alcohol consumption within the next 29 years, as part of an impressive plan to improve his health.

The program will see Greg Taylor, 73, continue to drink as normal for the foreseeable future, before reducing consumption in 2049 when he turns 101. He has assured friends it will not affect his drinking plans in the short or medium term.

Taylor said it was important not to rush the switch to non-alcoholic beverages. “It’s not realistic to transition to zero alcohol overnight. This requires a steady, phased approach where nothing changes for at least two decades,” he said, adding that he may need to make additional investments in beer consumption in the short term, to make sure no night out is worse off.

Taylor will also be able to bring forward drinking credits earned from the days he hasn’t drunk over the past forty years, meaning the actual end date for consumption may actually be 2060.

To assist with the transition, Taylor has bought a second beer fridge which he describes as the ‘capture and storage’ method.

You see: Life is good. Everything is good. And in 2050, Mr. Taylor will be 102 years old – or long dead. So he can announce something like that without any problems. He will probably not have to bear the responsibility.

If you have more serious ambitions to make the world a better place, join Mission Hydrogen’s free hydrogen webinars. Today, for example, on “How to build a hydrogen plant”: www.mission-hydrogen.de.

PS: You will receive more serious information on the topic from me again in the near future. So stay tuned and forward these emails to your friends and colleagues.