Chile, the Hidden Champion of Renewable Energy
Published on: Sep 1, 2020 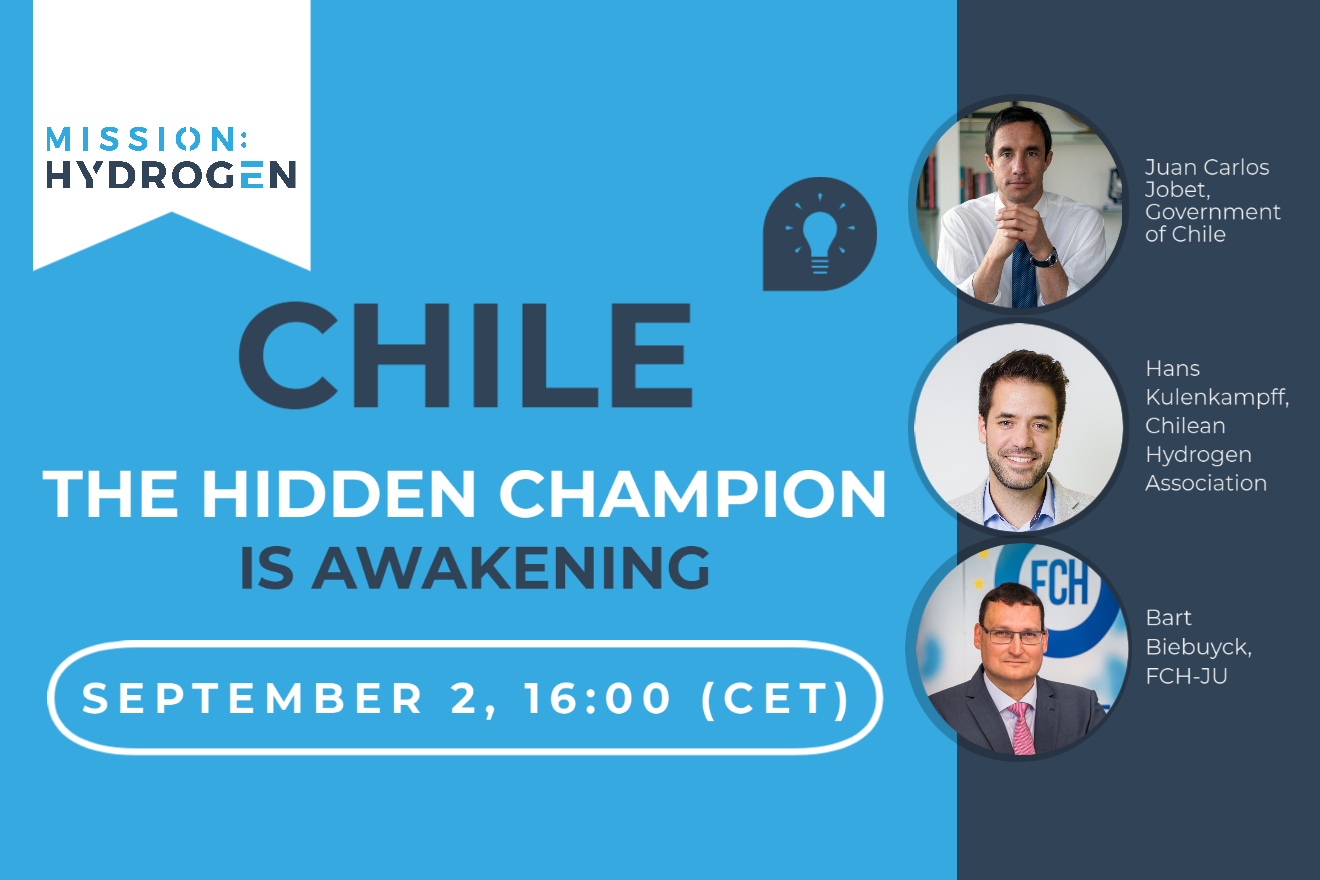 I am certainly not a racist, but I think that Chileans are strange people.

Here’s why: About 20 years ago I was in Chile and I had some strange experiences. Once I wanted to know where the central bus station was. “No problem. Go that way, then turn left, then the second right – you’re there.” Ok. But there was no bus station. So I asked again. “The bus station? You are completely wrong. You have to turn right there, then left at the traffic light, then 500 meters straight ahead, then right again. So I went there. Again nothing. “Are you looking for a bus station? We don’t have anything like that here. Unless you mean Provider X’s stop. You have to go to the big intersection, then left, then left again, then right.”

The end of the story was: No matter where I was in Chile, the people all seemed to have no orientation, no idea where what is in their hometown – and no courage to say so. To me it seemed to be a cultural problem. The sentence “I have no idea” does not seem to exist for Chileans. Strange people…
As I said: So much for my prejudices. Maybe I was constantly unlucky, maybe I was without knowing it in the Chilean version of a TV show where they try to annoy tourists. I don’t know.

My prejudices have not bothered me much in the last years. Basically, I don’t have much to do with Chileans. I know that they mine a lot of lithium for batteries and that they have unlimited sun and wind. They have full-load hours on their plants that we here can only dream of – and they can produce renewable energy correspondingly cheaply.

The question is how this energy can be transported to other countries. Guess what: Hydrogen. They turn on their wind and solar plants, produce electricity for 1-3 cents per kilowatt hour and use it to operate large electrolyzers, e.g. from ThyssenKrupp. This hydrogen, for example, is liquefied and brought to us. Works fine.

Is this interesting for Chile? Of course. Energy trading is always lucrative, and the efficiency of non-production is always zero. The sun goes down, the energy is gone. Revenue: zero.

The energy minister of Chile is Juan Carlos Jobet. Do you know what he’s doing tomorrow at 4 pm CET? A webinar to explain why Chile is the hidden champion of renewable energies and what his country will do to take on this role in the global market.

Yes, you got it right: You can attend for free when the Chilean minister explains the future and asks him questions. He will be assisted by Hans-Werner Kulenkampff, President of the Chilean Hydrogen Association (yes, I know: typical Chilean name…) and Bart Biebuyck personally, Executive Director of the FCH-JU. The FCH-JU is something like the “subsidiary company” of the EU, which is supposed to massively promote hydrogen and the Green Deal. Here the registration link: https://event.webinarjam.com/channel/mission-hydrogen-chc

So I will be there. Just to refute my prejudices. 🙂

PS: In the morning we have a cool webinar as well. With the managing directors of Neuman&Esser, one of the market leaders for compressors. Surely rather a nerd topic, so something for people like you and me. 😉 The compression of hydrogen and other gases is an incredibly important topic on the way to a sustainable future, and it is one of the biggest sources of failures and cost in the whole story. I am extremely excited to see what I learn (and use in our projects right away). Here is the link for this webinar: https://event.webinarjam.com/channel/mission-hydrogen-nea