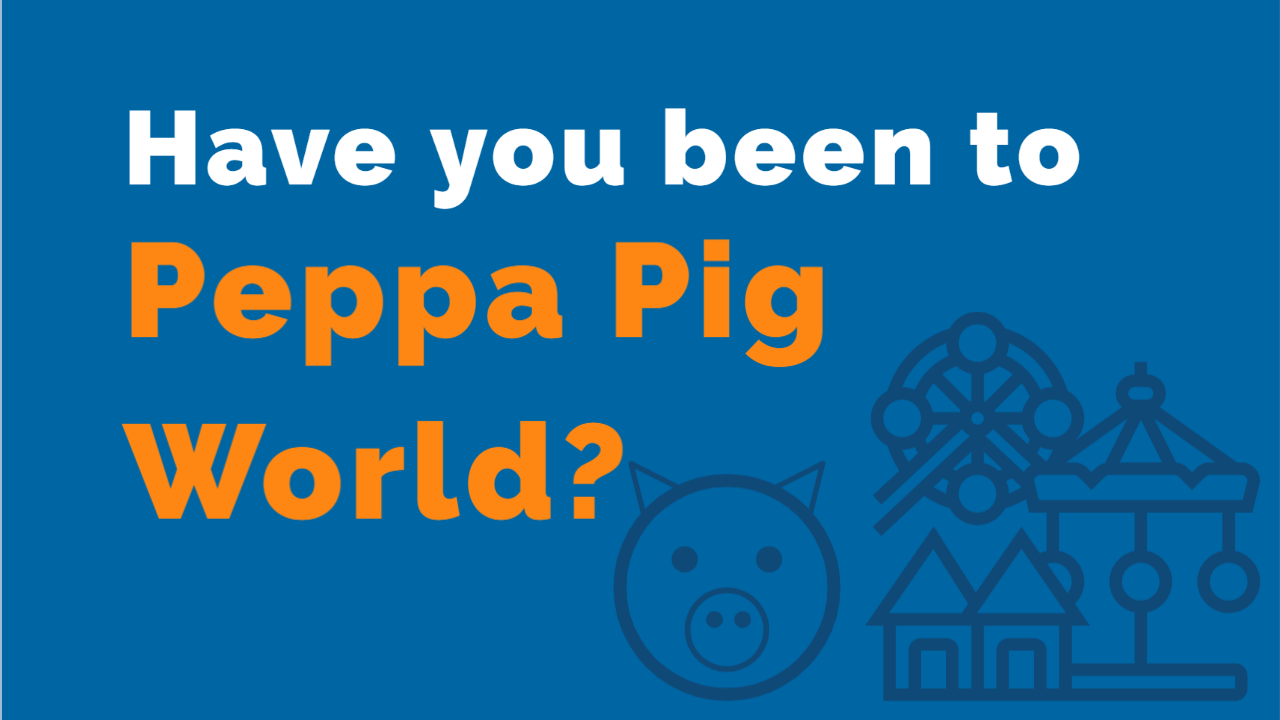 Did you read my mail from yesterday? About Boris Johnson? While you were reading it, the guy actually does me a favor and gives another one of his legendary speeches. Did you hear that? He was talking to industry representatives about renewable energy, the electrification of transport and similar things until at some point he lost the thread. Then he looks up, looks into the audience and asks,

“Who of you has been to Peppa Pig World?”

And, “[…] is about the power of UK creativity. Who would have thought that a pig that looks like a Picasso-like hairdryer would be exported to 180 countries?”

Dude, that guy is weird!

And, of course, the English media gratefully picked up on the theme and made a compilation of speeches by various English prime ministers over the years. It starts with Churchill preparing the country to fight the Nazis, then some other iconic speeches, and finally they put Boris Johnson talking about Peppa Pig.

The English are simply top-notch people. You must love them.

You can find the speech here: https://www.youtube.com/watch?v=3WioP042zLA

Actually, I wanted to write something about CO2 and how to avoid it today. But I can’t, because I can hardly type because of laughing. I’ll save the CO2 topic for it later. Ok?