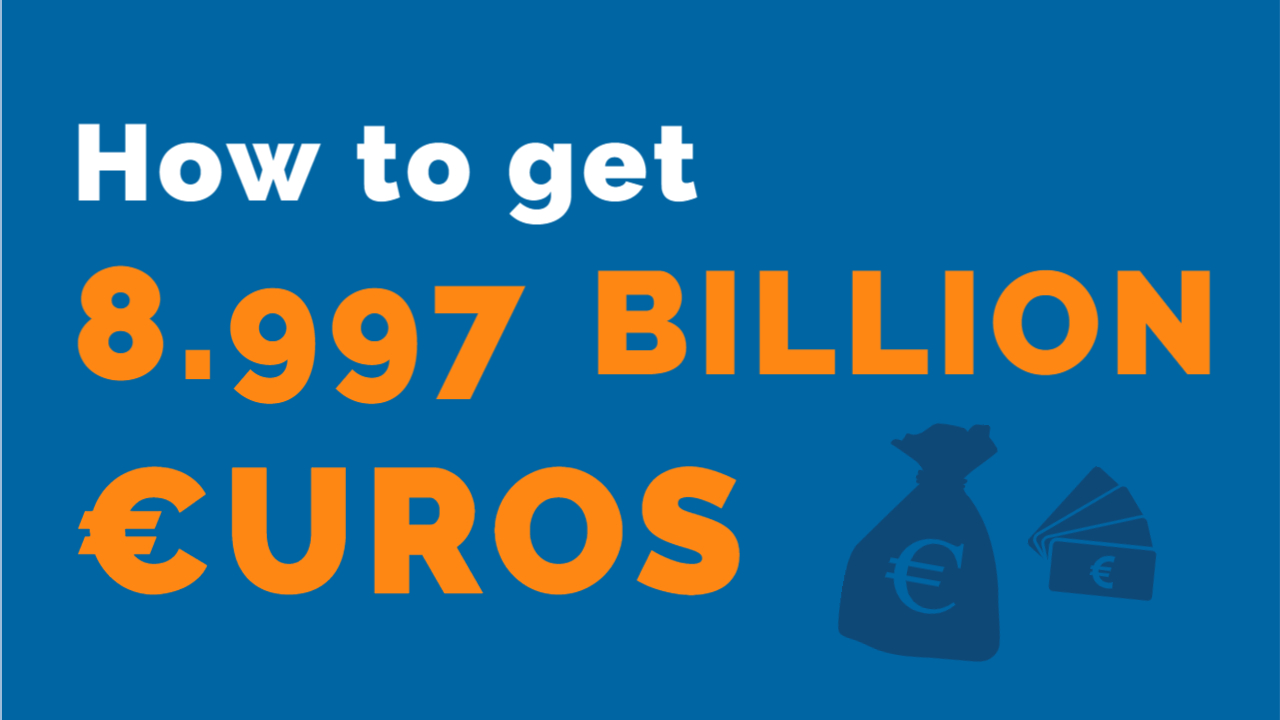 Last week I quoted an article from the Bild-Zeitung in which it was described that of the 9 billion euros promised by German Federal Minister Mr. Altmaier for hydrogen technology, only 2.527 millions have been invested. So there are still 8,997473 billion in the pot.

Do you want it? Or at least part of it? What do you have to do? Simple: this afternoon at 4pm German time, our sister company Mission Hydrogen will host a webinar on how to get funding for projects in Germany. You’ll need to attend. Free of charge, of course, as always (but in German this time).

Dr. Dirk Bessau, head of the Energy and Climate Business Unit at PtJ is – more or less – the man who collects, processes and approves the applications. At least he knows exactly what you have to do. And between 4 and about 5:30 p.m., he’ll explain the process and be available to answer your questions.

The recording is available in the Mission Hydrogen Webinar Collection 2021.

(Please forward this mail if someone else from your company or your network is interested in 8.999andsoon billion euros).

PS: I had actually promised you to report on China. I’ll be brief: about 10 years ago I read in a book about “How to become successful” the sentence: “Unsuccessful people think ‘either/or’ – successful people think ‘both’.” In Germany, many people think “If we make photovoltaics, we won’t have agriculture anymore.” Or “If we turn electricity into hydrogen, we won’t have electricity anymore.” That is a very limited thinking. China thinks “We’re doing everything, and we’re doing it at the same time.” Take a look at this video: https://news.cgtn.com/news/2021-04-22/World-s-largest-solar-powered-hydrogen-plant-in-China-begins-operation-ZFVhqX8ZWg/index.html. 200MW of PV, plus 100MW of electrolysis, and they’re growing goji berries under the PV panels to stop the ongoing desertification in Ningxia province. Ingenious, right? See you later!