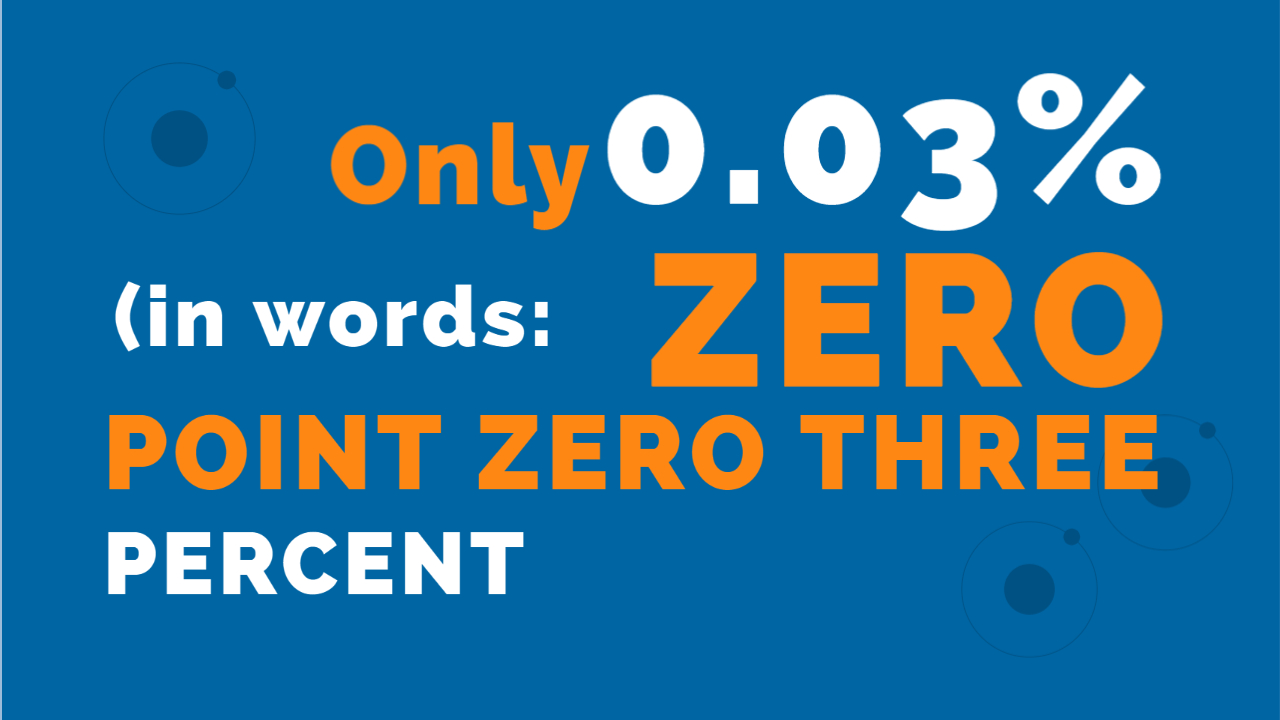 on Sunday there was an interesting article in the honorable Bild-Zeitung (the largest newspaper in Germany) with the title “Only 0.03% of the subsidies invested!”

It was about the honorable Federal Minister Peter Altmaier of the also honorable CDU, which has the ambition to provide the Chancellor in the future as well.

“Germany wants to become a pioneer in climate-friendly business – a central building block of the federal government: hydrogen. 9 billion euros were in the funding pot of the Minister of Economics for this purpose. Now it becomes public: So far – almost one year after the start of the initiative – only a minimal fraction of it has been invested! […] 9 billion euros have been earmarked in the Corona stimulus package to become the world’s number one. The launch of the “National Hydrogen Strategy” was in June 2020. But just under a year later, only 2.527 million (!) euros of this have been spent so far.”

So far, so sad. Advertise with nine billion, but actually invest only 2.5 million in the economy, while the economy is starving because of the crisis. But here comes the even sadder part:

“It is not yet possible to say how many investments have been stimulated by the subsidies so far, as it is first necessary to wait for the currently ongoing approval process.”

So much for the official answer from the federal government to the member of the Bundestag who asked the question.

I read the article, and I’m like “spot the error.”

Here’s my reality: we submitted a so called ZIM funding application to the Ministry of Economy – that is, to Mr. Altmaier – a year and a half ago. It was about improving the reliability of hydrogen systems through data evaluation. It was rejected because we had too little experience in the field. (Of course we lack the experience for exactly this topic, otherwise we wouldn’t have to do it…). We revised the application and submitted it again. After a ridiculous 6 months of processing time, we received a first feedback: “Thank you very much for your application, but there is still a comma error here, one sentence could be reworded a bit, and we would also have a small question there.”

I don’t want to sound arrogant, but if you have to wait six months for an initial response to an application for 200,000 euros, something is wrong. How long will it take to distribute nine billion? 22,500 years? If the government really wants to help small and medium-sized businesses, there must be another solution. In the time we have now spent waiting for the offices, we would have already solved the issue once and for all.

And now, when customers are demanding the solution, we are working at 150% capacity, but our international competitors have a comparable product on the market.

A true story from real life.

Next week I’ll tell you what happened in China in the meantime.

PS: By the way, the Bild journalist is a fool as well. He wants to produce electricity with electrolysis (“Physics? What is physics?”). I quote again: “By 2040, ten gigawatts of electricity are to be produced with the help of hydrogen electrolysis – that’s two and a half times as much as the largest German coal-fired power plant, Neurath in Grevenbroich (North Rhine-Westphalia), can produce.”

PS2: If you want to have more know-how than the Bild editor and more speed than the German government, register for the world’s largest hydrogen conference on October 08, 2021: www.hydrogen-online-conference.com (free of charge, no forms and no subsidies).