PEESA Unites the States of America
Published on: Jan 26, 2021 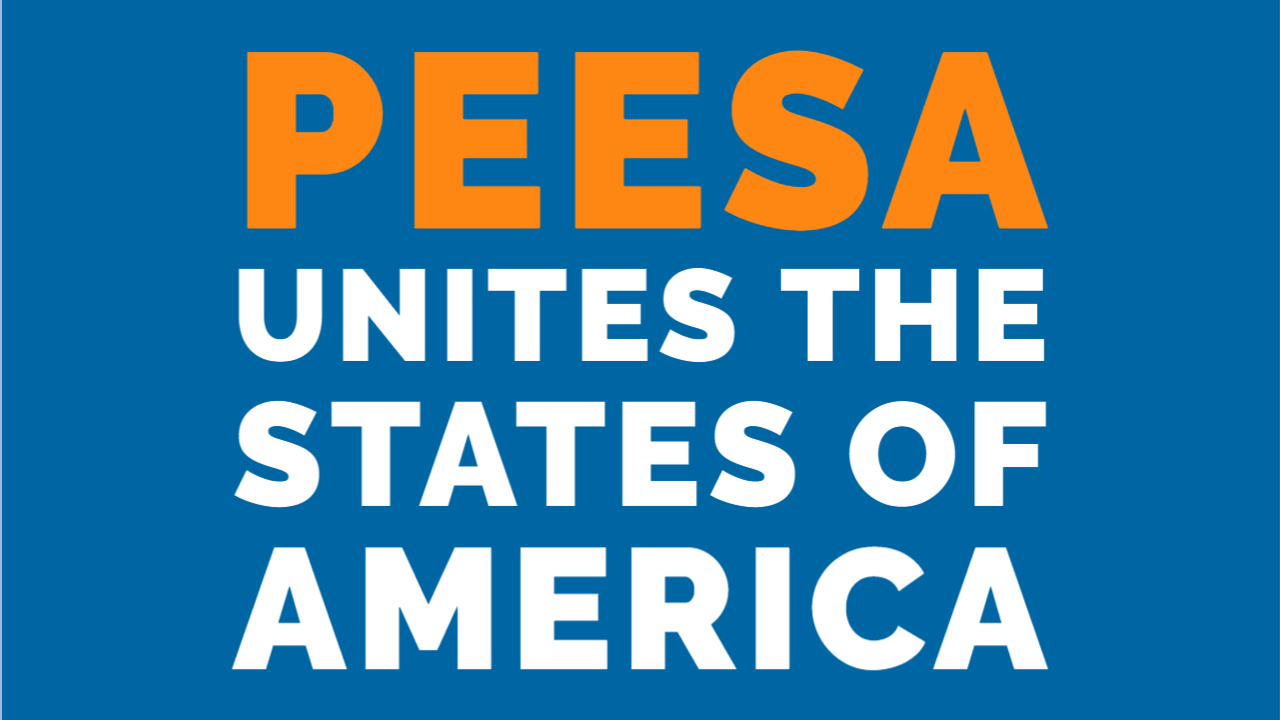 The United States have had a challenging year. An election that was rigged – at least according to the loser. The “evidence” for this was presented in court by a drunk woman. White policemen have shot black persons and other white people seemed to think that this is okay. A pandemic that was getting out of control in certain places like in the third world. Chaos and violence in the Capitol. It’s sad to see this country struggling.

But all Americans agree on one thing: PEESA is good and important. PEESA is the abbreviation for “Protecting Europe’s Energy Security Act”, in other words “Law to Protect European Energy Supply”.

Never heard of it? Amazing. It is a very important law and it affects us all very much. Yes, I know: you know what the Kardashians did yesterday. But seriously: PEESA is more important than the Kardashians.

Why is the American government passing a law to secure Europe’s energy supply? And what does the law say?

In short words, the law says that Nordstream 2 – the Baltic Sea pipeline from Russia to Germany – must not be completed. It would enable Russia to supply the gas directly to Western Europe without transit, for example through Ukraine.

The American government simply said: “The pipeline is not going to happen.”

Is that good or bad? Good question. First of all, it is astonishing that a country on the other side of the Atlantic interferes in the affairs of other countries. For Americans, this is actually normal, but we usually watch it from a distance. Who cares what the Americans are doing in Afghanistan, North Korea, or Venezuela?

Russia, in other words Gazprom, supplies about one-third of Europe’s natural gas. That is a thorn in America’s flesh, and they would be happy to sell us their LNG. But that is more expensive because shipped liquefied natural gas is always more expensive than pipeline gas. During his last visit, the American Secretary of State also raved: “You are completely dependent on Russia! The Germans raved back: “No, that’s not true! Not completely!”
Of course, we are not “completely” dependent on Russia. Only 34.7%.

Think about it: We do EU-wide tenders for every matchbox, which are monitored by entire battalions of compliance experts. And a single company supplies 34.7% of the natural gas, without which the lights would go out immediately. I can understand that the US wants to help us to relax this situation. Nordstream 2 would extend the monopoly even further. This deal was arranged by Gerhard Schröder, the Russian “gas sales representative” (quote from the largest German newspaper, “Bild”) Following his poorly paid job as Federal Chancellor of Germany, he became chairman of the supervisory board of Nordstream AG and Rosneft in order to supplement his pension and not be dependent on social welfare.

What does that mean exactly? Is PEESA good or bad? I don’t know. We will see. Mr. Biden has already promised to help us by further cooperation between the USA and Europe in the field of renewable energies. Because that is also a way of making us more independent of other countries. Or at least from countries that are sometimes politically more difficult than others.

Let’s stay tuned! Learn more about the gas that can also flow through existing pipelines and that can be produced CO2-free in Andalusia, Portugal, Sicily or Greece: www.mission-hydrogen.de