The most successful Swiss song of all times
Published on: Nov 23, 2020 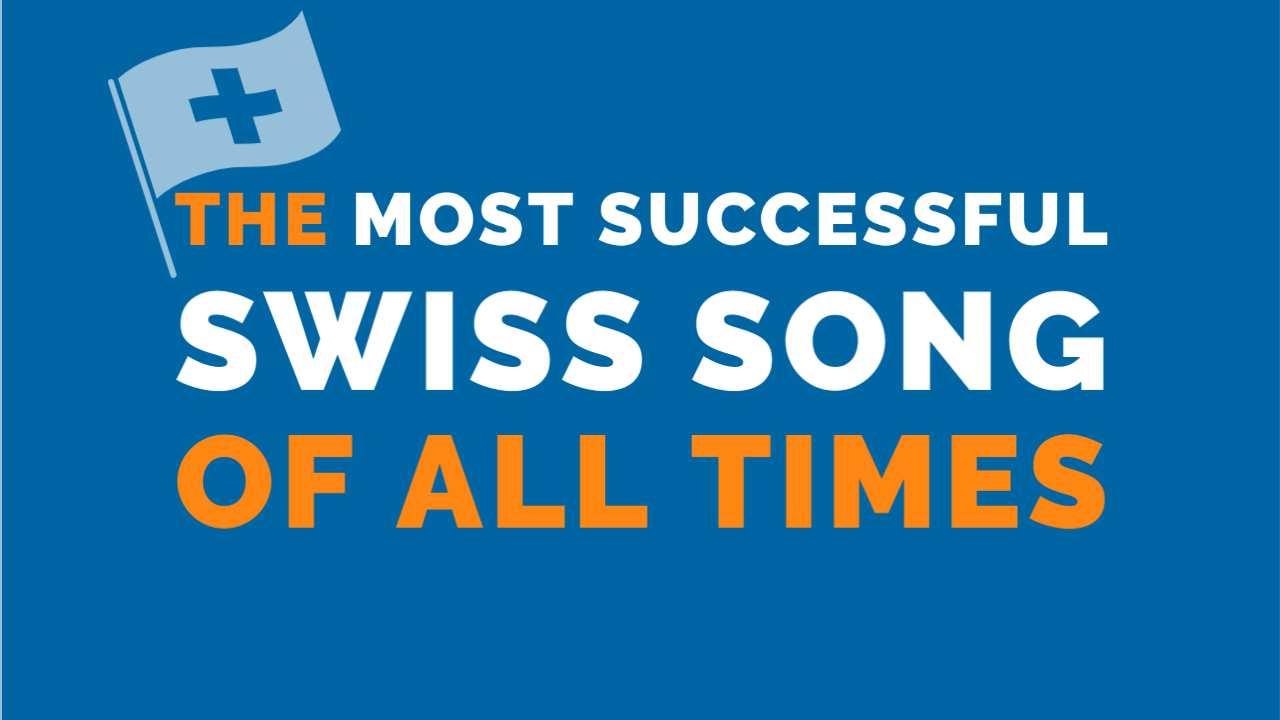 Switzerland is not only successful in implementing decarbonization, but also in the field of music. Do you know which the most successful Swiss song of all time is? No? Never mind: even if you have been Swiss for 400 generations, William Tell was your great-grandfather and your great-great-great-grandfather co-founded Switzerland in 1291, the probability that you do know is small. Actually amazing, but that’s reality.

Here’s a hint: It was sold 42 million times in several hundred versions. That is a lot.

For comparison: The Beatles’ most successful song – “I want to hold your hand” – sold a ridiculous 12 million copies. Of course, I know what you are thinking now: “The Beatles? Aren’t they those English losers with the Jogi Löw haircut?” 😉

Ok, let’s look further: Michael Jackson’s most successful song – Billie Jean – sold 6.4 million copies. “Michael who? Never heard of him…” Or “Fernando” by ABBA: also a ridiculous 6 million copies. “Who is ABBA?” Whitney Houston made it to 15 million. Less than half of 42 million. This is why the Swiss call her Whitney Who?ston. Elvis Presley made it to 22 million with his most successful song. “Elvis was okay. Someone with more than 50%.” And Elton John made 33 million sales with “Candle in the Wind”. “Not bad. But there’s room for more.”

Now, do you know how much 42 million is? That’s a lot. 42 million copies is huge. Far more than the usual suspects will ever sell in their lifetime.

I’ll tell you the song below. You won’t believe it.

If you want to buy something really good at a bargain price, you should ask your boss already today. More information will follow on Friday. Stay tuned.

I wish you a nice week,
David

PS: And here comes the song that sold 20% more than the most successful song by Elton John: https://www.youtube.com/watch?v=5LJri0Mc6_Q&list=PLag9mgSc7Sk5xlVCv7WvaDW9yOtcZRqoM&index=4&t=0s&app=desktop  Crazy, isn’t it?! 🙂 🙂 🙂