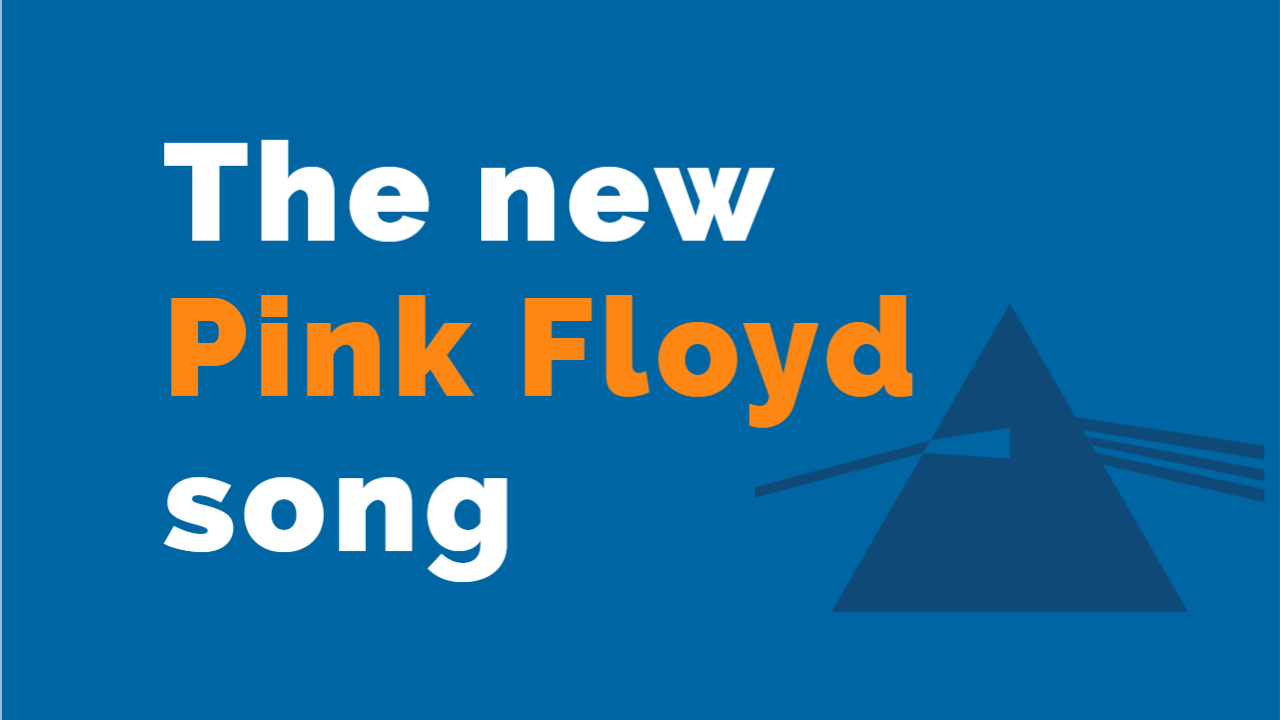 If you are also Pink Floyd fan like me, you know it of course already: On Thursday a new song was released. It’s called “Hey Hey Rise Up” and it’s performed together with the Ukrainian singer Andriy Khlyvnyuk. I didn’t know Andriy Khlyvnyuk until last Friday, but apparently, he is a superstar in Ukraine. The song also addresses the Ukraine war in the video, and the proceeds are to benefit the people of Ukraine. You can find it, for example, here on Youtube: https://www.youtube.com/watch?v=saEpkcVi1d4.

Not quite as famous among the general population, but very knowledgeable in her field is a Ukrainian woman named Maryna Hritsyshyna. Maryna is from Irpin. Irpin is near Kyiv, but we know that by now (unfortunately). She is a lawyer and until recently was the head of energy law at one of the largest law firms in Ukraine. In that role, she managed over 1.5 GW of wind farms and published widely on energy law, energy storage, hydrogen, guarantees of origin, and the electricity market. For obvious reasons, Maryna is currently living in Erlangen, Germany and started a new job last week with a company called Hydrogenious.

I talked to her on the phone about two weeks ago and asked her to explain us the huge potential Ukraine has for renewable energy and resulting Green Hydrogen. Experts estimate it at 8 GW by 2030, though of course, these numbers have had to be questioned again – in both directions – since six weeks.

She has agreed to be a webinar speaker, and I hope to welcome you as a participant as well.

You can find the recording on the 14.04.2022 here: https://mission-hydrogen.de/webinar-collection/

Have a safe day
David