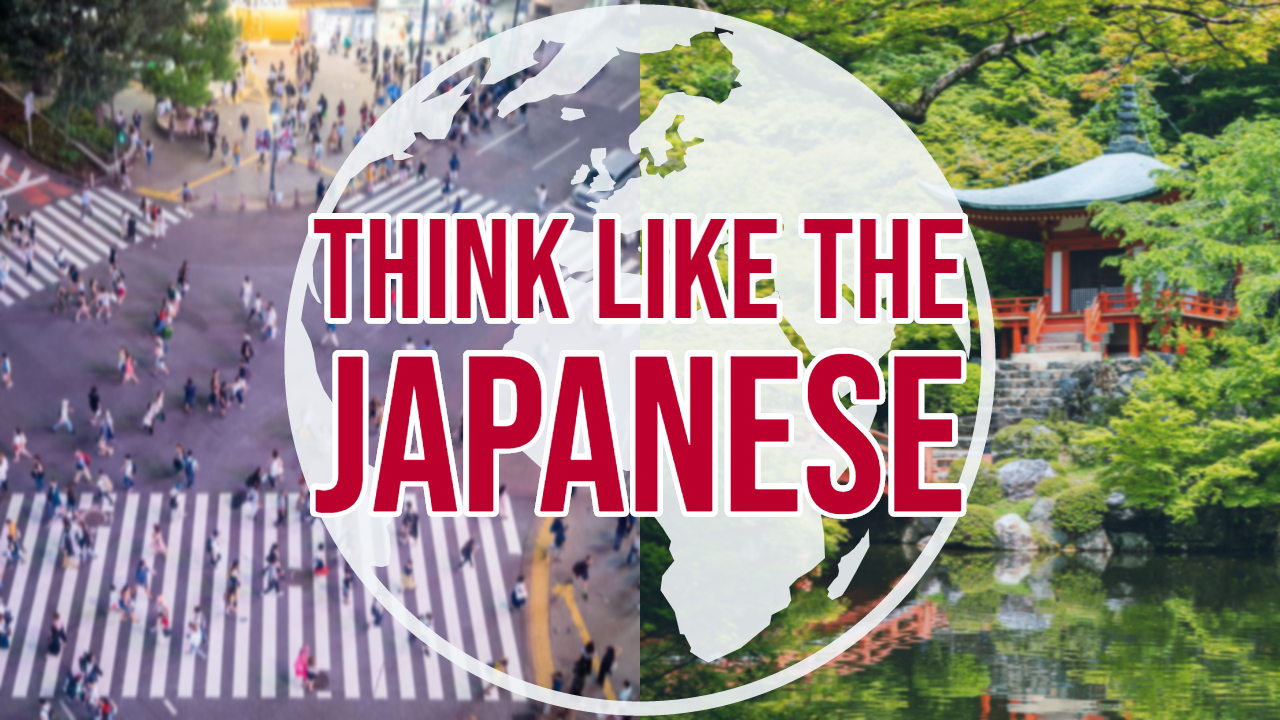 I know one of the most renowned garden designers in Germany. He has published several books on the art of gardening and won most prizes you can win as a gardener.

As you might know from previous posts, my wife and I have moved into a new house recently. We have bought an old one from the 1950s, tore it down and built a new one. The garden is still in the original condition at least in the rear part.

“Original condition” in this context means: Since the house had been vacant for some years, and before that it was inhabited by elderly people, the garden hadn’t been trimmed with nail scissors for quite some time, if you know what I mean. Some people even say it could be used to reintroduce orang-utans or forest elephants into the wild…

Anyway. So I asked myself what I could do to preserve this paradise for nature and birds while transforming it into something my family and I can use and deal with in an efficient and effective way.

Short after that, Peter called me because he was in our area for another project. I asked him to drop in and help me to find a way. Due to his books and his history I expected him to look at that jungle and say: “Easy. Take a large excavator, get rid of that stuff – and then I will design you the most beautiful garden you ever imagined.”

I interrupted him: „Peter, you’re kidding me. I want to get this project done. With that sixty years old weed, we cannot cut a little bit here and there and spend years finishing the project. Let’s do it right, and let’s do it now!”

He looked at me skeptically: “You think like a German. You are way too impatient. In Germany everything has to be done in no time. Everybody wants to do a quick project, and then they think they are done. You know that I have hired a Japanese gardener? The Japanese think differently. They know that they have to work for years, moving forward step by step towards a long term goal. We have to think like the Japanese!”

Why do I tell you this story? I have thought about this sentence for a long time. “We have to think like the Japanese.”

Wouldn’t that be appropriate in the automotive industry, too? Last year at a conference where I was an invited speaker, a Toyota manager showed an impressive exponential growth diagram. The sales figures of the Prius. Currently, the numbers are very, very good. However, the x-axis revealed the truth: It took more than 25 years to get from the idea – that the whole world laughed at – to being a cornerstone of the group sales. The message of the Toyota guy was: “Now we are doing the same thing with the Mirai (their fuel cell vehicle). And now we are here (and he pointed at the very left part of the x-axis).”

I know: I am very assimilated in the German culture. It is difficult for me to think like a Japanese. Probably because I am not Japanese.

And if you’re in a meeting afterwards and someone tells you that everything has to be done in no time without even thinking about it carefully, please reply: “Dear colleague, you think like a German. You should rather think like a Japanese.” If he knows what you’re talking about, I would be happy. And if not, please share this article with him and tell him he should subscribe as well on www.david-wenger.de/blog-en/

Ogenki de and arigato for your precious time.

PS: If you want to know what my garden does NOT look like: https://gartenlandschaft.com. Beautiful, isn’t it? However, I will probably have to do one or more projects with you to fill my piggy bank…so please do not hesitate to contact me. 🙂