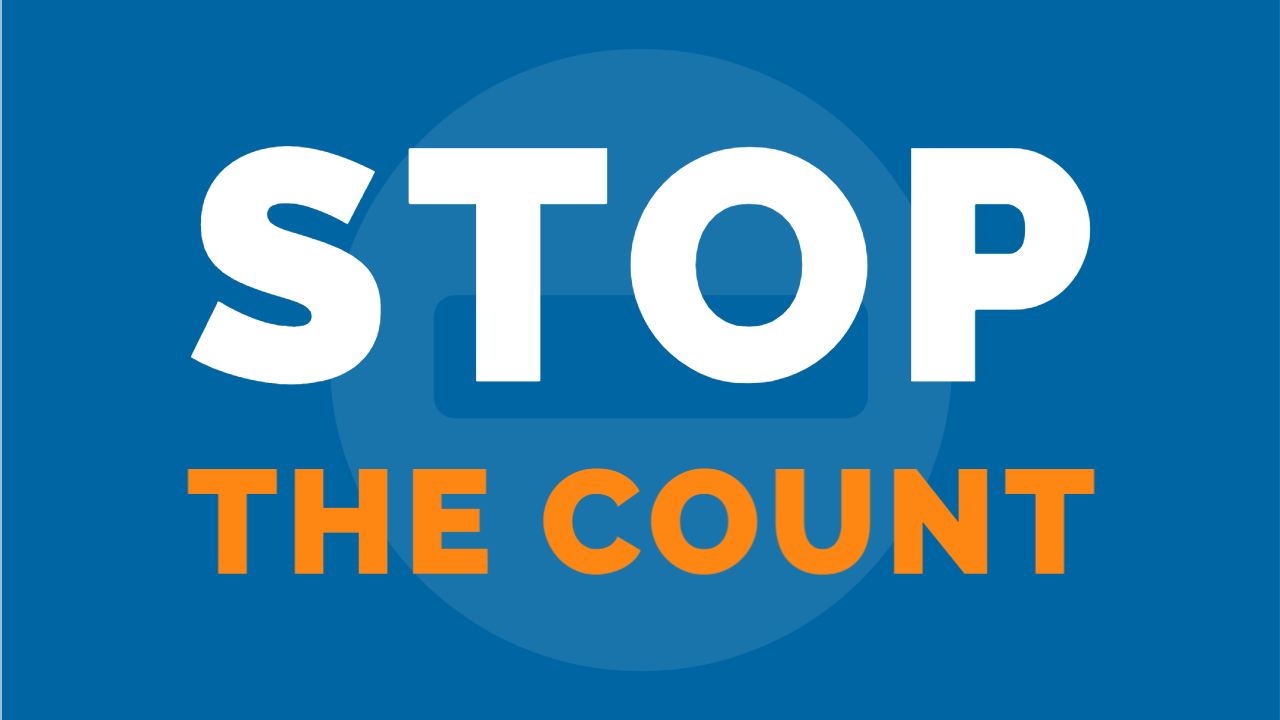 If you also follow the Premier League, you know that Southampton FC is currently on top of the standings, which is surprising, and they are obviously terrified that someone will overtake them. That’s why they tweeted “Stop the Count” last weekend. I think this is incredible. Fairness even in defeat is an important characteristic of strong personalities. Don’t you think so? Southampton FC just doesn’t seem to accept that someone else could win.

It reminded me of probably the best book on leadership I have read: “Leading” by Sir Alex Ferguson. Sir Alex was Manchester United’s head coach and manager for decades and as such he was by far the most successful football coach in the world. In his book “Leading” he gives insight into his life, his philosophy and of course his leadership style.

The passage that impressed me the most is this one: Surely you remember the Champions League final in 1999, when Bayern Munich was 1-0 ahead in the 90th minute. In the last three minutes of overtime ManU scored two goals and became Champions League winner. It could not have been more dramatic. One year later, ManU and Bayern were facing each other again. This time Bayern won. Sir Alex describes the situation as follows: “After the game I met Bayern manager Ottmar Hitzfeld in the VIP area. He was sitting at the table with his brothers and having dinner. He greeted me and invited me to have dinner with him and his family. I didn’t feel any frustration or anger at what was probably his most bitter defeat a year earlier. On the contrary. He invited the management team of ManU to Munich to show us the campus and the medical department. I was deeply impressed by this encounter”.

You see: Southampton should recognize that you can show greatness even in the face of looming defeat. Sometimes you win, and sometimes others win. There is no need to sue the Premier League now.

And speaking of legal: On Wednesday you can learn from Germany’s leading energy lawyers where we stand in relation to the energy transition, why the Renewable Energy Act (EEG) amendment is a complete disaster and why German politics talks a lot but in the end puts obstacles in the way of those who want to push things forward (free of charge, of course, but in German): https://event.webinarjam.com/channel/mission-hydrogen-bk

PS2: Have I ever told you that I love English humor? 😉